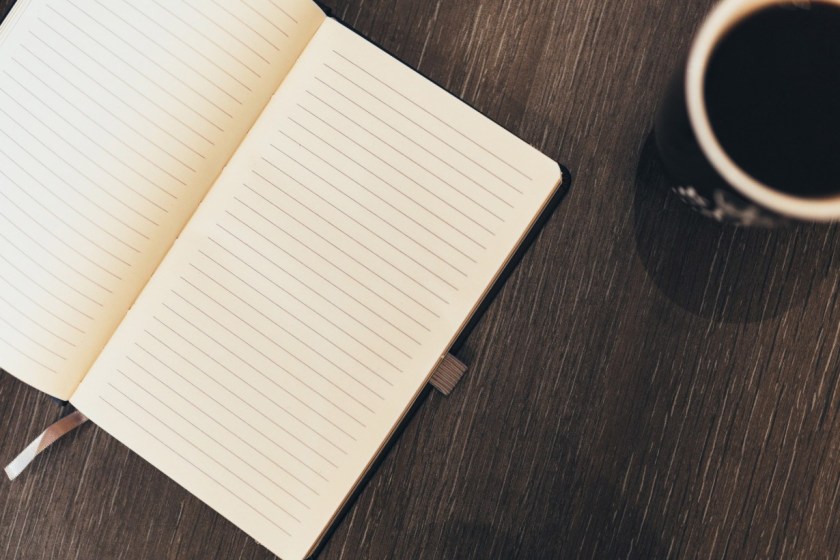 Although I built the infrastructure of this blog a few weeks ago, I had a hard time figuring out what my first blog post should be. And then, Donald J Trump was elected President of the United States.  Hilary Clinton may have won the popular vote, but the electoral college is expected to go for Trump on December 20th. And my first post became crystal clear.

Like many in the academic world, I have been wondering what this election result means for federal social programs. Although Trump has promised not to touch things like Social Security,  Obamacare is on the chopping block, as well as Dodd-Frank.

Housing has not been explicitly discussed by Trump, but several news articles and interviews offer clues about how he might feel. Trump’s father, Fred C. Trump, was known for the  affordable rental housing he built around New York City, though he was far from altruistic in his reasons for doing so. Donald, from what I can tell, has never built an affordable housing unit in his life.

Donald is opposed to HUD’s Affirmatively Furthering Fair Housing Rule , which adds some teeth to the Fair Housing Act of 1968 by standardizing the  fair housing assessment and planning process. In fact, Donald is  anti-regulation of any kind, wants to repeal the CFPB, and wants only private capital in the mortgage market. And we all know how he feels about marginalized populations who might trouble accessing the mortgage market, or affordable rental housing.

Based on these, it doesn’t look good for affordable housing in the city for the next four years. But, the protests that have erupted in the days directly after the election suggest that progressives will not give up without a fight. ‘Don’t mourn; organize!’ and its variations have been a constant refrain in the days since this historic election. Now, more than ever, we need to be focused on solutions.

Over the next several weeks, I’ll be writing about strategies to safeguard the progress we have made on affordable housing and tactics for building momentum to secure the American dream of homeownership for those who still seek it.

ERMAGAWD!! Here’s one! Here’s another!!  Want more? Drop me a note and let me know!